His name does not evoke a lot of Africans, more accustomed to hearing about Aliko Dangote, the first black and African billionaire, according to the rankings of both Forbes and Bloomberg Wealth. The first of the institutions awards Mike Adenuga a $ 5.8 billion fortune in its ranking of March 2018, while Bloomberg estimates the fortune of the 64-year-old Nigerian to only $ 4.4 billion. But in both cases, he is positioned as the second richest man in Africa.

The business sense is that of his mother, whom young Mike received, a descendant of the reigning family of the precolonial kingdom of Ijebu.

From his real name Micheal Adeniyi Agbolade Ishola Adenuga, was born in 1953 in Ibadan, Nigeria. A student in New York, USA, he drove a taxi to pay for his studies, even though his parents belonged to the upper middle class in Nigeria. His dad, Oleye Adenuga, was a schoolmaster. But the business sense is that of his mother, whom young Mike received, a descendant of the reigning family of the precolonial kingdom of Ijebu. The commercial reputation of this people is well known. They are quoted in history for opposing the commercial logic of the British settlers. 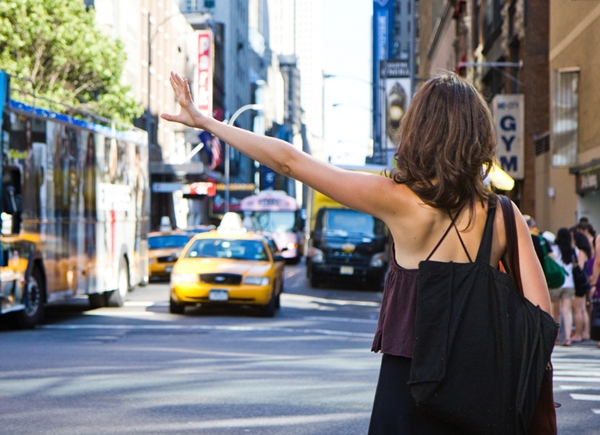 A student in New York, USA, he drove a taxi to pay for his studies.

A sense of business, spotted by the military

In 1974, returning from New York where he obtained his master’s degree in business management, Mike Adenunga, 27, began by taking over the business of mom, who was in the distribution of soft drinks, but who also sold lace fabrics, a product that goes very well among the Yorubas, tribe of which he is native. His track record at the helm of the company is not extraordinary. Finally, the one who likes to call himself Ibadan Boy, will trace his own path by embarking on the business of automotive accessories. “I saw that there were so many cars and nobody took seriously the purchase of spare parts. So I said to myself, someone must solve this problem, “he recalls. In this segment, he is enriched mainly by selling removable car radios, providing a solution to the theft problems experienced by vehicle owners.

“I saw that there were so many cars and nobody took seriously the purchase of spare parts. So I thought, someone has to solve this problem. ”

By becoming more mature, his path crosses that of the powerful military regime, led at the time by an iron fist by former President Ibrahima Babangida. He is then entrusted with contracts for construction of state housing, a very lucrative market in a context where oil prices are rising. Although the real estate industry pays him well, Mike Adenuga opens a new field of activity and obtains in 1990 an oil exploration license. He built his first big company, Consolidated Oil, now known as Conoil.

In 1990, he obtained a drilling permit and in 1991 he discovered a major oil field that made his company the first Nigerian private oil company to discover a marketable amount of hydrocarbons. 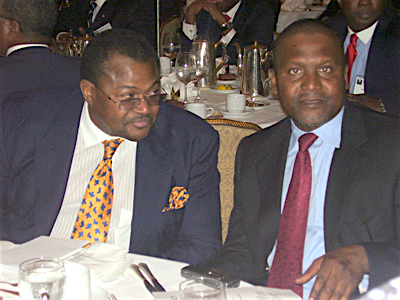 As he makes his way into the immoblier and the oil, he is looking for another opportunity: the nascent telecommunications market. He obtains a first license, subject, in 1999, but loses it a first time. Then, in 2003, it receives a second which will become Globalcom, the operator who challenges today with the subsidiary of the MTN group, with 37 million subscribers. “I have two eyes and two ears like everyone else, and when I walk I make good use of it. I knew it was a business to do and we would succeed. ” Behind the scenes, however, it is often mentioned that the businessman was successful because he was the front of the military, including the former President Babangida. He has often been questioned on this subject by Senate committees, but nothing tangible has ever come out of it.

Beyond these challenges, Dr. Mike Adenuga Junior, as he is known in Nigeria, is a person who counts, and whose activities impact people in many ways. If he is not as well known as Aliko Dangote, it is already because its activities focus on Nigeria for the most part, unlike its compatriot who shakes up the continental cement market. But it is not less important.

In the telecommunications sector, its company Globalcom Ltd has built, for 800 million dollars, a high capacity fiber optic cable, called Glo-1, which connects the United Kingdom to Nigeria.

Glo-1 has the potential to provide high-speed Internet services, faster, more reliable and cheaper telecommunication services. The operator was also a pioneer in billing service calls billed per second. He also took advantage of the Blackberry’s boom in the Blackberry brand, automotive tracking services and mobile banking.

However, Mike Adenuga Junior has not only known success stories. He also explored the banking sector with relative happiness. His bank, Equatorial Trust Bank (ETB) was established in early 1990. In February of the same year, he obtained his commercial banking license and in March 1990 he began his operations.

In 2006, ETB merged with the former Devcom bank. The business operated until 2009, when ETB was declared underfunded and unsatisfactorily managed. It will be added to a list of nine Nigerian commercial banks that will require the injection of new capital by the Nigeria Public Defeasance Society (AMCON), before its subsequent acquisition by Sterling Bank.